It is even said that Rajesh Khanna wanted to marry Anju, but Anju Mahendru was more devoted to her career than marriage, due to which she could not get married. However, after marrying Rajesh Khanna, there was a phase in Dimple’s life when her and Kaka’s relationship got sour. 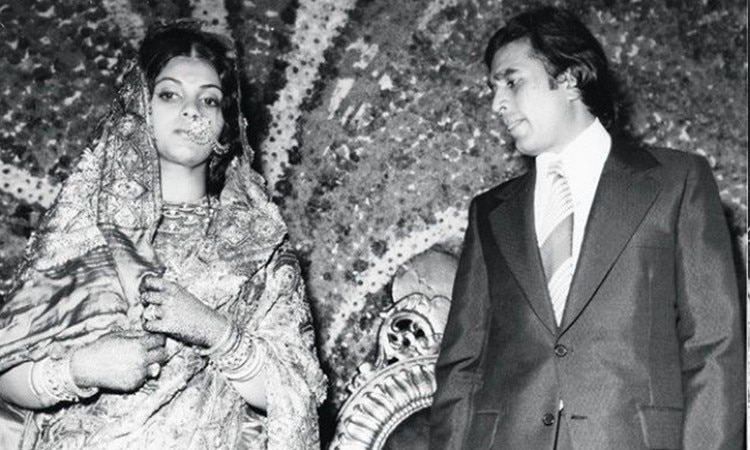 According to media reports, married Rajesh Khanna had fallen in love with actress Tina Munim. As soon as Dimple came to know about this, she left Rajesh Khanna’s house with both the children. It is said that after Dimple’s departure, Rajesh Khanna started living in livein with Tina Munim. However, after some time he too had a breakup with Tina. However, Dimple had returned to take care of Rajesh Khanna after the diagnosis of his illness, but this too took a long time of 27 years. Let us inform that in 2012, when Rajesh Khanna had said goodbye to this world while battling cancer, Dimple was present with him.