Ranveer Singh Facts: Today Ranveer Singh is celebrating his 37th birthday. Ranveer was born in a Sindhi Hindu family. Since childhood, his dream was to become an actor, so he started participating in school plays and debates. He studied commerce from HR College. During this, Ranveer kept giving auditions at many places, but due to lack of selection, he understood that entry in Bollywood is not so easy.

He also took acting classes but even then he did not get any work, so he joined the advertising agency and started writing work for him but Ranveer’s luck was not so bad, he auditioned for Band Baaja Baaraat and got Aditya Chopra. He liked it. This is where Ranveer’s career started. This film was average but his acting in the film made everyone crazy about him. Ramleela was his first superhit film. Apart from this, Ranveer became Bajirao in Bajirao Mastani and told that he is fit in every role. In Padmavat, Ranveer was seen in a negative role. By becoming Alauddin Khilji, he had proved that the real Alauddin must have been like this. Ranveer’s dance in the film also garnered a lot of praise. 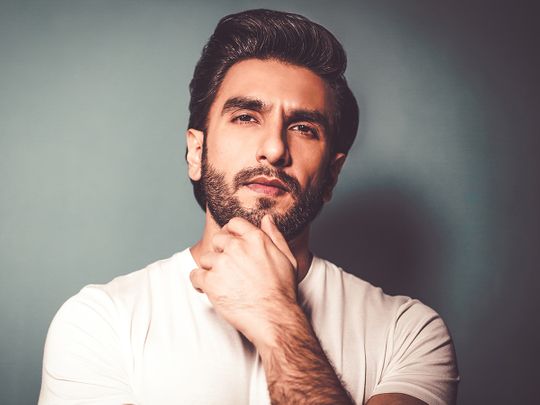 He has done 20 films in his career of 12 years, out of which 16 have been hits and superhits. He is one of the highest paying actors in the country. Talking about his net worth, he is the owner of Rs 223 crore. He has won 36 awards in his life. Talking about the upcoming film, Ranveer is currently busy with Circus and Rocky and Rani’s love story.