Thalapathy Vijay Career: Tamil superstar Thalapathy Vijay was in constant discussion about his recently released film ‘Beast’. This film did wonders at the box office. Even after getting mixed reviews, the film earned 200 crores at the box office. In April, after the release of the same film, the actor gave his first interview in 10 years. This interview was taken by ‘Beast’ producer Nelson Dilipkumar.

During a conversation, Vijay revealed why he stayed away from interviews for so many years. Thalapathy said, “I wanted to be careful. In the last interview, my words were twisted and put in front of people. Since then I wanted to be careful. Many of my close friends also asked me questions about my answers. Why was the erogenes showing in me? They could not see my image. I was not at all happy with that interview. Even my family asked me questions about it. I explained to my close friends that the published statements were complete with my answers. Kinds are different. He understood this too but I could not explain to everyone. To stay away from all these hassles, I decided to keep quiet and 10 such years passed. 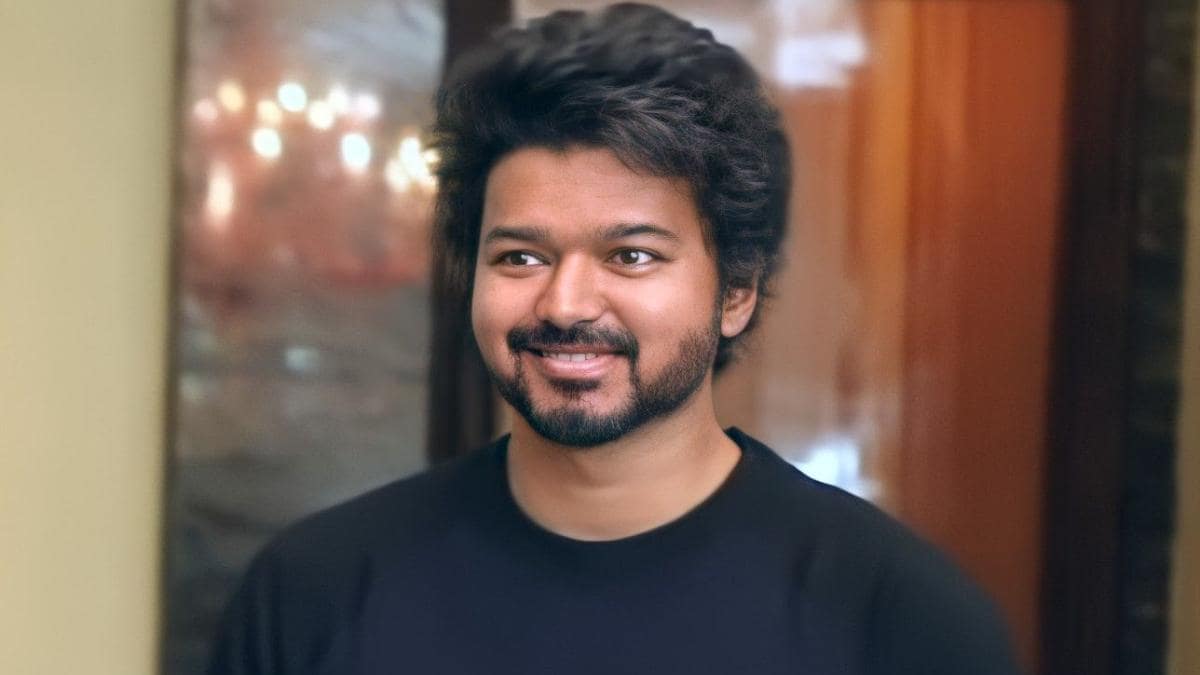 In 2013, after giving an interview to a Tamil magazine, Vijay questioned the magazine by sharing pictures of his published statements on Twitter. The superstar wrote in his tweet, what is the point of giving interviews, when people have to print their own framed answers. On the work front, Vijay is currently shooting for his upcoming film ‘Varisu’ with filmmaker Vamshi Paidipally. Let us tell you that the name of the film was earlier fixed as Thalapathy 66. With Varisu, Vijay will be making his Telugu debut. Rashmika Mandanna will also be seen with him in the film. Its release is currently finalized by the end of 2022. After the completion of this film, actor Vijay will start work on a new project with director Lokesh Kanagaraj.

Miss India 2022 Grand Finale: Whose head will be crowned Miss India, these celebs will decide the future of 31 finalists