After 12 days in the capital Lucknow, less than 100 new cases of corona were found. Their number was 89 on Saturday. Earlier on June 19, the number of infections was below one hundred. Since then, more and more new cases were being received continuously. At the same time, 137 people succeeded in defeating the infection. However, the health department is still appealing to all people to take precautions and get vaccinated.

Earlier on Friday, 88779 Kovid samples were examined in the state, in which 433 were found infected. Out of the total infected, maximum 136 were from Lucknow while 80 were found in Noida, 44 in Ghaziabad, 17 in Maharajganj and 14-14 in Lakhimpur Kheri and Gorakhpur. Apart from this, less than 10 patients were found in many cities. 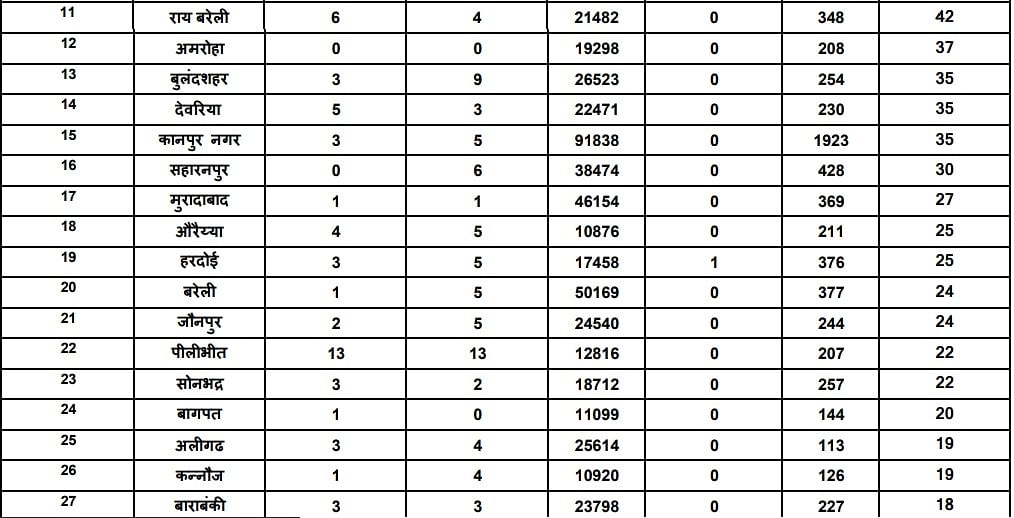 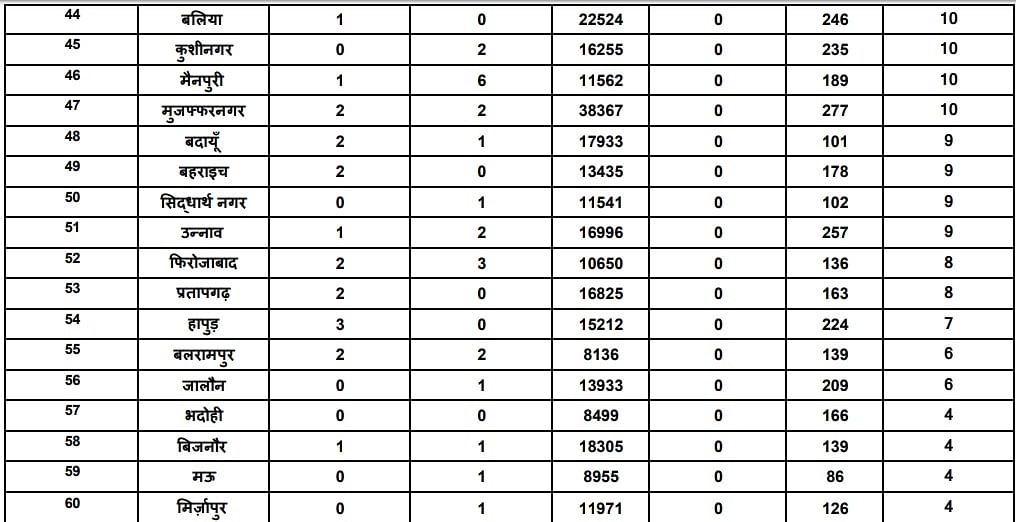