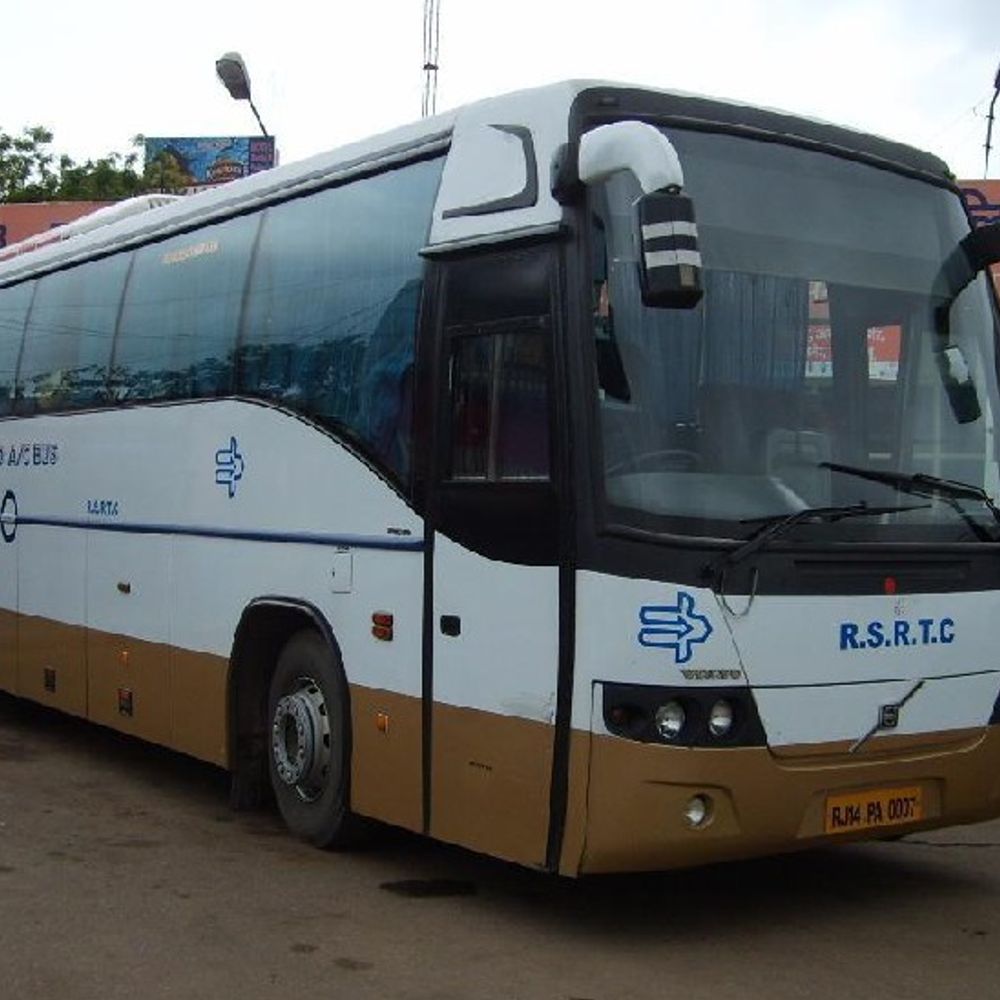 The increased fare of roadways will be applicable from tonight. Now the fare of Delhi will be Rs 900.

Traveling in luxury bus from Jaipur to Delhi will be 30 percent expensive from today. Rajasthan Roadways has increased the fare of luxury Volvo bus by Rs 200, which will be applicable from 12 o’clock tonight. With the increased rates, now passengers will have to pay Rs 900 instead of 700 in Volvo Bus of Roadways. At the same time, from 12 o’clock tonight on behalf of the roadways, Volvo will also start the facility of providing drinking water bottles to the passengers traveling in buses. After Kovid, the roadways had stopped the process of providing water facility in buses.

If the roadways officials are to be believed, after the increase in diesel prices for the last 3-4 months, the operating cost of the roadways started coming more on the Delhi route. He said that diesel has become costlier by about Rs 18 in the last one year, due to which the cost per kilometer in Volvo buses plying on this route has increased by Rs 6.

Roadways had given a discount of Rs 200 in the fare of Volvo bus on the Jaipur-Delhi route in view of the decreasing passenger load after the corona epidemic in the year 2020. Now citing increase in diesel and other expenses, roadways is eliminating this exemption.

Let us tell you that every day more than 13 buses operate from Jaipur to Delhi. In such a situation, due to the increase in fare, now the trend of passengers up-down for Jaipur-Delhi can move towards double-decker train. The fare of AC chair car in this train is Rs 500.

Bihar: On Girlfriend’s Wedding, Lover Tried To Fill The Vermilion People Beat Him Up