Sonu Sood Life Secrets : Everyone is a fan of actor Sonu Sood, who has proved his mettle in Bollywood and Tollywood. He is as good a person as he is an actor and this thing has become well known during the Corona period. Some of his fans even gave him the status of God. Earlier it was not easy for Sonu to help people with money, because when he came to Mumbai, he also had to struggle. But today Sonu has reached heights with his hard work. Now he does not shy away from helping any needy at all. Know some untouched aspects related to the life of Sonu Sood.

Sonu’s heart
Sonu told that when he came to Mumbai for the first time, he had to struggle a lot like the rest of the stars. When he came to Mumbai, he did not know anyone, so he did not have any godfather in Bollywood, who would help him. But Sonu did not give up and he stood firm. He did not even know which road in Mumbai leads to which film studio. He and none of his family members are from the film industry. Initially, there were many ups and downs in Sonu’s career too. Some people were also found who pulled them down instead of lifting them up.

Sonu says that it is sad that he lives in a world where everyone is selfish. Helping each other, people do not even think of anyone’s good. But the one who understands the truth of this mean world as soon as possible is never sad. He said that when one starts in any career, such problems are bound to come. Sonu says that when he came to Mumbai, he had come thinking that he would go back to his home in a year or two, but Sonu did not stop working hard and today he has become a shining star of Bollywood. He has now recovered from his bad times. Sonu is one of those stars today who are reel life heroes as well as he has helped the general public so much during the Corona period that people have even given him the status of Bhagwan. 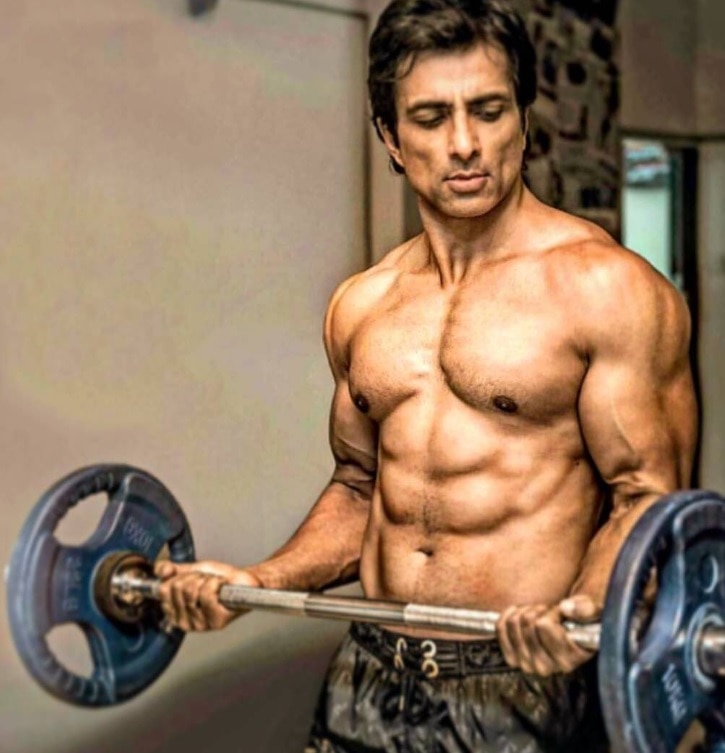 came to mumbai for the first time
When Sonu came to Mumbai, he did not choose the South film industry, but Sonu started getting offers from Tamil and Telugu films. When there was no talk in Bollywood in the beginning, so he thought it better to turn to South films. He just had to work and he got this opportunity in South films. By the way, when someone new comes to any industry, most people prefer to pull the leg instead of helping. But Sonu did not stop and just kept on walking.

Learned a lot from South films
Sonu says that it was because of South’s films that he learned to choose films in Bollywood. He learned a lot by working in the films there. Working in the South gave him confidence. He believes that South films acted as a sport system in his career. mother’s contribution
Sonu said that his mother has contributed a lot in doing the role of Prithviraj in his film. His mother has been a history and English teacher. He has narrated the historical stories of Prithviraj to Sonu many times. He had no idea that he would ever do such periodic films. Sonu Sood has played the role of a poet in this film. Kavi Chand was an astrologer. He had knowledge about past, time and future.

Bollywood Actor Aamir Khan Biography : Aamir Khan Is A Perfectionist, But He Is Perfect From His Childhood